This article is part of: Growing Enterprise Revenues, Telco Cloud

Free has won market share and customer plaudits alike with its disruptive and original strategy in the French telecoms market. Its parent company Iliad has now developed an ingenious strategy for cloud. Our latest report shows how, and highlights lessons for all operators with ambitions to be more than a ‘pipe’. 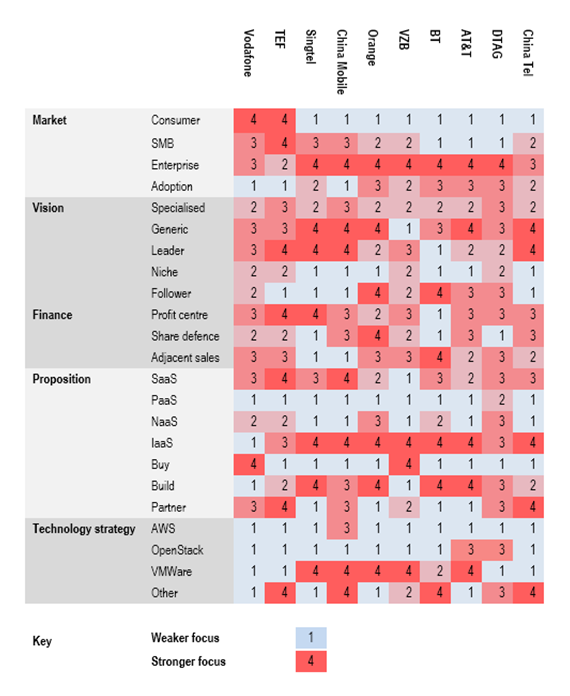 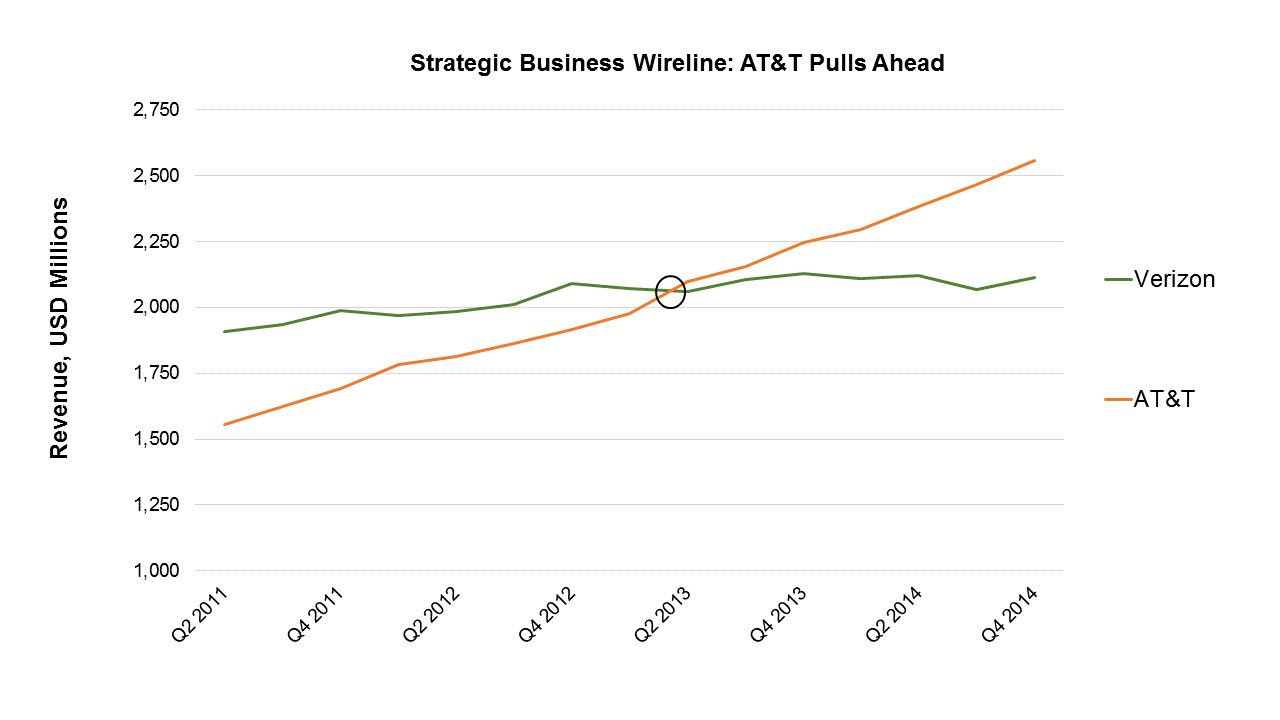