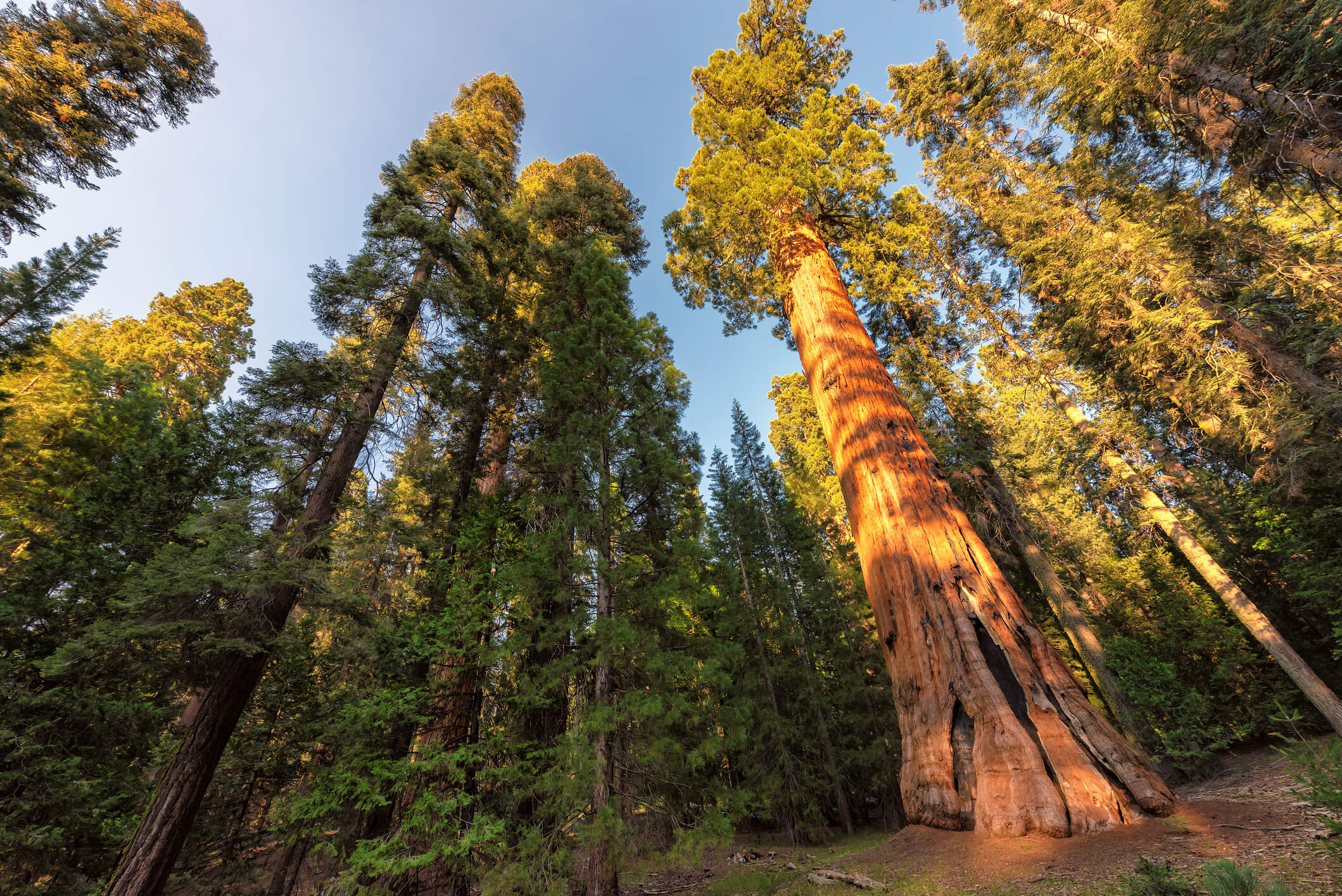 Overview of Wi-Fi 6/7 for enterprises

This report is not a traditional analyst report on Wi-Fi covering market segments, shares and forecasts. Numerous peer organisations have a long tradition of quantitative marketing modelling and prediction; we are not intending to compete with them. For illustration purposes, we have used a couple of charts with the kind permission of Chris DePuy from 650 Group presented at a recent Wi-Fi Now conference, during a joint panel session with the author of this report.

Instead, this report looks more at the strategic issues around Wi-Fi and the enterprise – and the implications and recommendations for CIOs and network architects in corporate user organisations, opportunities for different types of CSPs, important points for policymakers and regulators, plus a preview of the most important technical innovations likely to emerge in the next few years. There may be some differences in stance or opinion compared to certain other STL reports.

The key themes covered in this report are:

Today, most readers will first think of Wi-Fi as prevalent in the home and across consumer devices such as smartphones, laptops, TVs, game consoles and smart speakers. In total, there are over 18 billion Wi-Fi devices in use, with perhaps 3-4bn new products shipping annually.

Yet the history of Wi-Fi – and its underlying IEEE802.11 technology standards – is anchored in the enterprise.

The earliest incarnations of “wireless ethernet” in the 1990s were in sectors like warehousing and retail, connecting devices such as barcode scanners and point-of-sale terminals. Early leaders around 2000-2005 were companies such as Symbol, Proxim, 3Com and Lucent, supplying both industrial applications and (via chunky plug-in “PCMCIA” cards) laptops, mostly used by corporate employees.

During the 2003-2010 period, Wi-Fi exploded for both enterprises and (with the help of Apple and Intel) consumer laptops, and eventually early smartphones based on Windows and Symbian OS’s, then later iOS and Android.

The corporate world in “carpeted offices” started deploying more dedicated, heavyweight switched systems designed for dense networks of workers at desks, in meeting rooms and in cubicles. Venue Wi-Fi grew quickly as well, with full coverage becoming critical in locations such as airports and hotels, both for visitors and for staff and some connected IT systems. A certain amount of outdoor Wi-Fi was deployed, especially for city centres, but gained little traction as it coincided with broader coverage (and falling costs) of cellular data.

A new breed of enterprise Wi-Fi vendors emerged – and then quickly became consolidated by major networking and IT providers. This has occurred in several waves over the last 20 years. Cisco bought Airespace (and later Meraki and others), Juniper bought Trapeze and Mist Systems, and HP (later HPE) acquired Aruba. There has also been some telecom-sector acquisitions of Wi-Fi vendors, with Commscope acquiring Ruckus, and Ericsson buying BelAir.

While telcos have had some important roles in public or guest Wi-Fi deployments, including working with enterprises in sectors such as cafes, retail, and transport, they have had far less involvement with Wi-Fi deployed privately in enterprise offices, warehouses, factories, and similar sites. For the most part that has been integrated with the wired LAN infrastructure and broader IT domain, overseen by corporate IT/network teams and acquired via a broad array of channels and systems integrators. For industrial applications, many solution providers integrate Wi-Fi (and other wireless mechanisms) directly into machinery and automation equipment.

Looking to the future, enterprise Wi-Fi will coexist with both public and private 5G (including systems or perhaps slices provided by telcos), as well as various other wireless and fibre/fixed connectivity modes. Some elements will converge while others will stay separate. CSPs should “go with the grain” of enterprise networks and select/integrate/operate the right tools for the job, rather than trying to force-fit their preferred technical solution.

Roles and channels for enterprise Wi-Fi

Today, there are multiple roles for Wi-Fi in a business or corporate context. The most important include:

Given the range of Wi-Fi enterprise market sectors and use cases, it is unsurprising that there are also multiple ways for companies and organisations to obtain the infrastructure, as well as operate the connectivity functions or services.

Some of the options include: