Widespread use of open source software is an important enabler of agility and innovation in many of the world’s leading internet and IT players. Yet while many telcos say they crave agility, only a minority use open source to best effect. We examine the barriers and drivers, and outline six steps for telcos to safely embrace this key enabler of transformation and innovation. 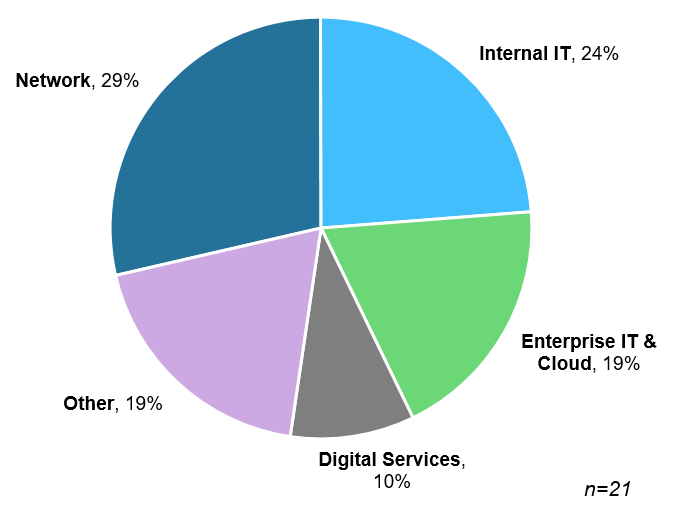