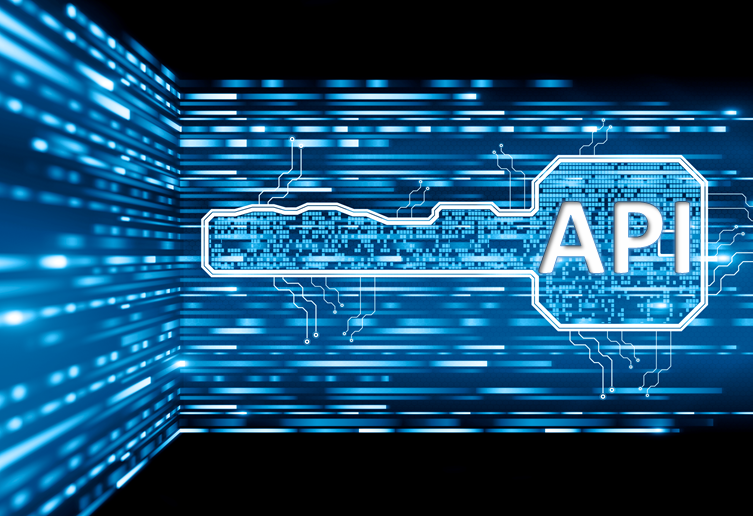 The value of APIs

Application programming interfaces (APIs) are a central part of the mobile and cloud-based app economy. On the web, APIs serve to connect back-end and front-end applications (and their data) to one another. While often treated as a technical topic, APIs also have tremendous economic value. This was illustrated very recently when Oracle sued Google for copyright infringement over the use of Oracle-owned Java APIs during the development of Google’s Android operating system. Even though Google won the case, Oracle’s quest for around $9 billion showed the huge potential value associated with widely-adopted APIs.

For telcos, APIs represent an opportunity to monetise their unique network and IT assets by making them available to third-parties. This is particularly important in the context of declining ‘core’ revenues caused by cloud and content providers bypassing telco services. This so-called “over the top” (OTT) threat forces telcos to both partner with third-parties as well as create their own competing offerings in order to dampen the decline in revenues and profits. With mobile app ecosystems maturing and, increasingly, extending beyond smartphones into wearables, cars, TVs, virtual reality, productivity devices and so forth, telcos need to embrace these developments to avoid being a ‘plain vanilla’ connectivity provider – a low-margin low-growth business.

However, thriving in this co-opetitive environment is challenging for telcos because major digital players such as Google, Amazon, Netflix and Baidu, and a raft of smaller developers have an operating model and culture of agility and fast innovation. Telcos need to become easier to collaborate with and a systematic approach to API management and API exposure should be central to any telco partnership strategy and wider ‘transformation programme’.

In this report, we will analyse how Dialog, Sri Lanka’s largest operator, has adopted a two-pronged API implementation strategy. Dialog has systematically exposed APIs:

STL Partners believes that this two-pronged strategy has been instrumental in Dialog’s API success and that other operators should explore a similar strategy when seeking to launch or expand their API activities.

In this report, we will first cover the core lessons that can be drawn from Dialog’s approach and success and then we will outline in detail how Dialog’s Group CIO and Axiata Digital’s CTO, Anthony Rodrigo, and his team implemented APIs within the company and, subsequently, the wider Axiata Group.