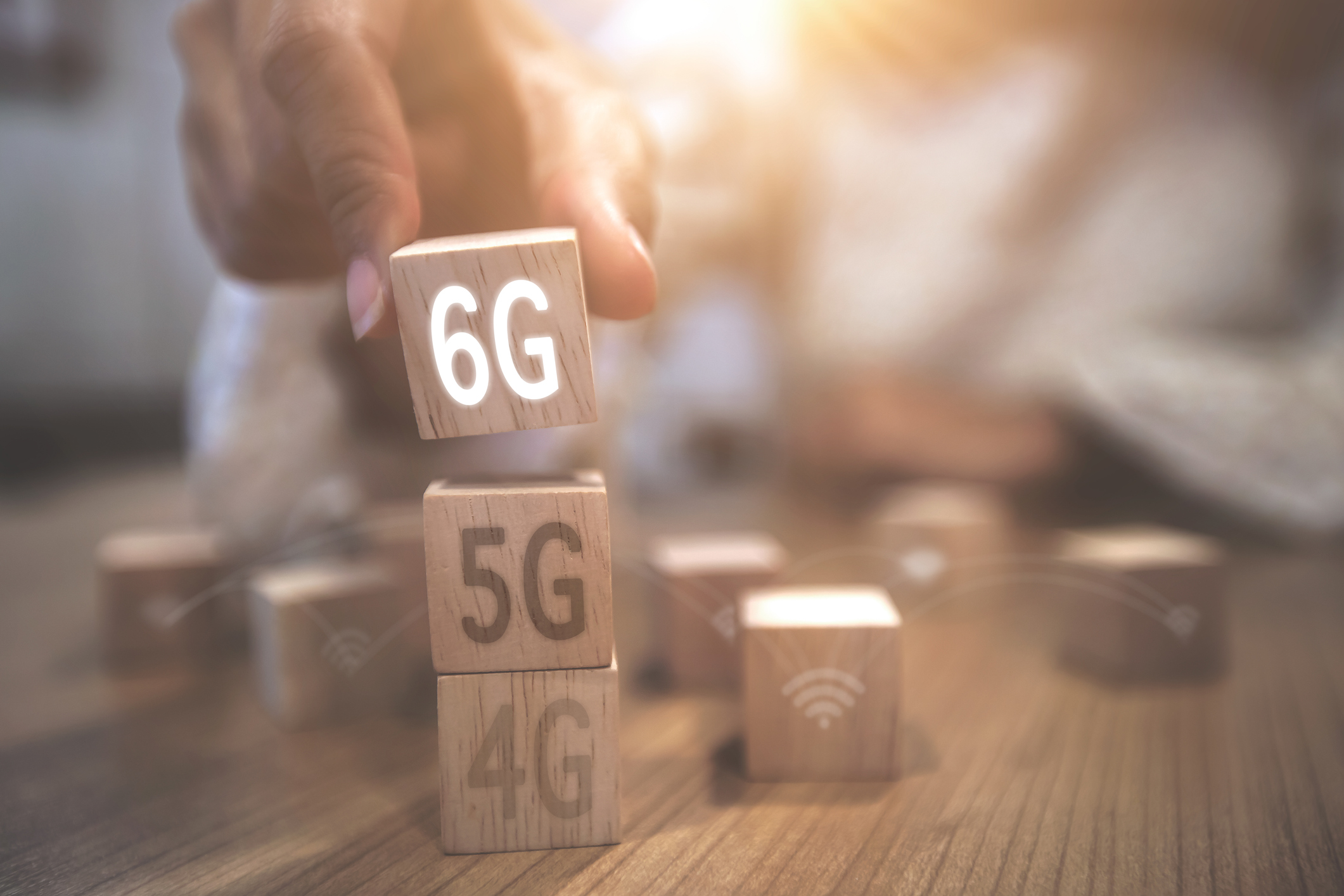 What is 6G and why does it matter?

Others start from broad visions of UN development goals and policymakers’ desires for connected societies, and try to use these to frame and underpin 6G targets, even if the reality is that they will often be delivered by 5G, fibre or other technologies.

The stakeholder groups involved in creating 6G are wider than for 5G – governments, cloud hyperscalers / tech-co’s, industrial specialists, NGOs and many other groups seem more prominent than in the past, when the main drivers came from MNOs, large vendors and key academic clusters.

Over time, a process of iteration and “triangulation” will occur for 6G, initially starting with a wide funnel of ideas, which are now starting to coalesce into common requirements – and then to specific standards and underlying technical innovations. By around 2024-25 there should be more clarity, but at present there are still many directions that 6G could take.

What are they saying?

Discussions with and available material from parties interested in 6G discusses a wide range of new technologies (e.g. ultra-massive MIMO) and design goals (e.g. speeds of 1Tbps). These can be organised into six categories to provide a high-level set of futuristic statements that underpin the concept of 6G,  as articulated by the various 6G consortia and governing bodies:

In reality, the boundaries between later versions of 5G and 6G are likely to be blurred, both in terms of the technology standards development and in the ways marketers present network products and services. As with 5G, the development of 6G will take time to reach many of the goals above. From 3GPP Release 18 onwards, 5G is officially being renamed as “5G Advanced”, mirroring a similar move in the later stages of 4G/LTE development. Rel18 standards are expected to be completed around the end of 2023, with preliminary Rel19 studies also currently underway. Rel20 and Rel21 will continue the evolution.

However, from 2024 onwards, the work done at 3GPP meetings and in its various groups will gradually shift from enhancing 5G to starting the groundwork for 6G – initially defining requirements in 2024-25, then creating “study items” in 2025-26. During that time, new additions to 5G in Rel20/21/22 will get progressively thinner as resources are devoted to 6G preparations.

The heavy lifting efforts on “work items” for 6G will probably start around 2026-27, with 5G Advanced output then dwindling to small enhancements or maintenance releases. It is still unclear what will get included in 5G Advanced, versus held over until 6G, but the main emphasis for 6G is likely to be on:

We can expect these 5G Advanced areas to also progress from requirements, to study, and then to work items during the period from 2022-27.

However, these features will mostly be an evolution of 5G, rather than a revolution by 5G. While there may be a few early moves on areas such as wireless sensing, Releases 18-21 are unlikely to include any radical breakthroughs. The topics we discuss elsewhere in this report, such as potential use of terahertz bands, blending of O-RAN principles of disaggregation, and new technology domains such as smart surfaces, will be solidly in the 6G era.

An important point here is that the official ITU standard for next-gen wireless, likely to be called IMT2030, is not the same as 3GPP’s branding of the cellular “generation”, or individual MNOs service names. There may well be early versions of 6G cellular, driven by market demand, that don’t quite match up to the ITU requirements. Ultimately 3GPP is an industry-led organisation, so may follow the path of expediency if there are urgent commercial opportunities or challenges.

In addition, based on the experience of 4G and 5G launches, it is probable that at least one MNO will try to call a 5G Advanced launch “6G” in their marketing. AT&T caused huge controversy – and even lawsuits – by calling a late version of LTE “5Ge” (5G evolution), even including the icons on some phones’ screens, while Verizon’s early 5G FWA systems were actually a proprietary pre-standard version of the technology.

If you’re a purist about these things – as we are – prepare to be howling in frustration around 2027-28 and describing new services as “fake 6G”.