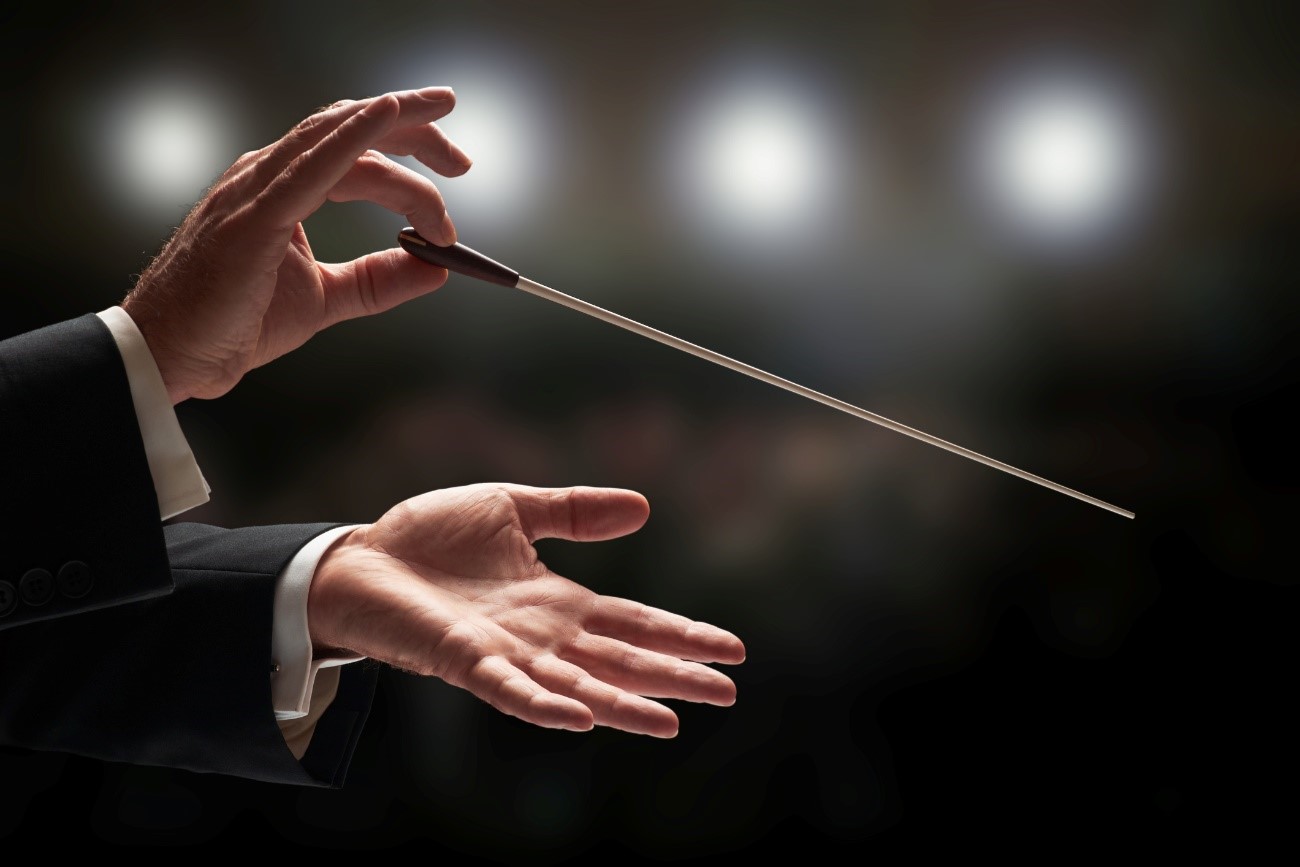 Automation, analytics and AI: A3 unlocks value for operators

STL Partners has been writing about automation, artificial intelligence (AI) and data analytics for several years. While the three have overlapping capabilities and often a single use case will rely upon a combination, they are also distinct in their technical outcomes.

Distinctions between the three As

Operators have been heavily investing in A3 use cases for several years and are making significant progress. Efforts can be broadly broken down into five different domains: sales and marketing, customer experience, network planning and operations, service innovation and other operations. Some of these domains, such as sales and marketing and customer experience, are more mature, with significant numbers of use cases moving beyond R&D and PoCs into live, scaled deployments. In comparison, other domains, like service innovation, are typically less mature, despite the potential new revenue opportunities attached to them.

Five A3 use case domains 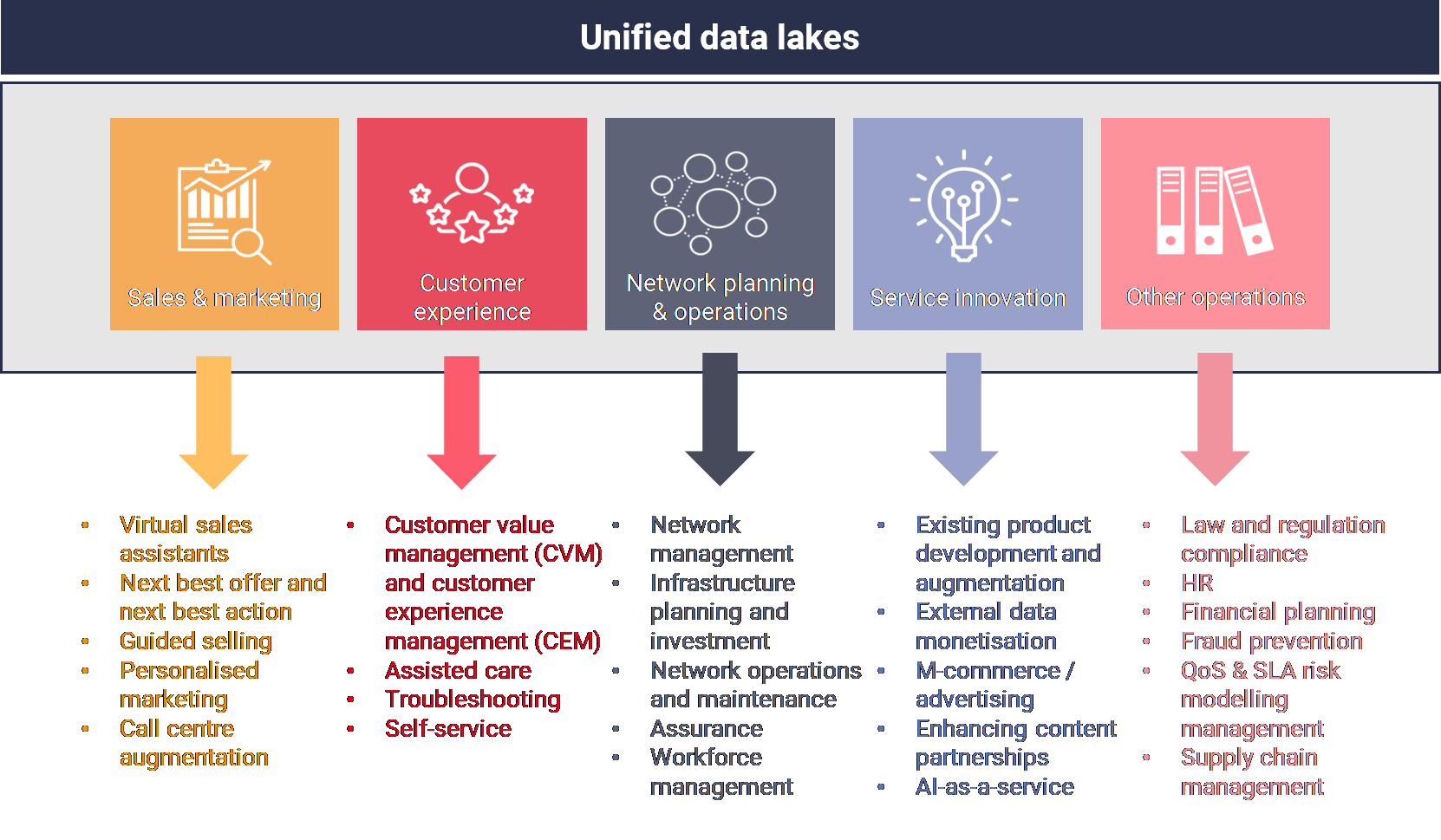 Use cases often overlap across domains. For example, a Western European operator has implemented an advanced analytics platform that monitors network performance, and outputs a unique KPI that, at a per subscriber level, indicates the customer experience of the network. This can be used to trigger an automated marketing campaign to customers who are experiencing issues with their network performance (e.g. an offer for free mobile hotspot until issues are sorted). In this way, it spans both customer experience and network operations. For the purpose of this paper, however, we will primarily focus on automation use cases in the network domain.  We have modelled the financial value of A3 for telcos: Mapping the financial value.

The time is ripe for network automation now

Network automation is not new. In fact, it’s been a core part of operator’s network capabilities since Almon Strowger invented the Strowger switch (in 1889), automating the process of the telephone exchange. Anecdotally, Strowger (an undertaker by profession) came up with this invention because the wife of a rival funeral parlour owner, working at the local community switchboard, was redirecting customers calling for Strowger to her own husband’s business.

Early advertising called the Strowger switch the “girl-less, cuss-less, out-of-order-less, wait-less telephone” or, in other words, free from human error and faster than the manual switchboard system. While this example is more than 100 years old, many of the benefits of automation that it achieved are still true today; automation can provide operators with the ability to deliver services on-demand, without the wait, and free from human error (or worse still, malevolent intent).

Despite automation not being a new phenomenon, STL Partners has identified six key reasons why network automation is something operators should prioritise now:

A3 can drive savings to redistribute to service innovation

This report focuses on the opportunities and challenges in network automation. In the future, STL Partners will also look to more deeply evaluate the implications of network automation for governments and regulators, a key stakeholder within this ecosystem. 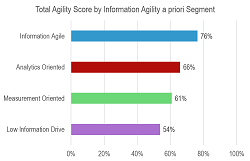 Agility is a highly desirable capability for telecoms operators seeking to compete and succeed in their core businesses and the digital economy in general. In our latest industry research, we found that most telco executives that responded rated their organisations as ‘moderately agile’, and identified a number of practical steps that telco management could and should take to improve agility.

The Definition and Value of Agility 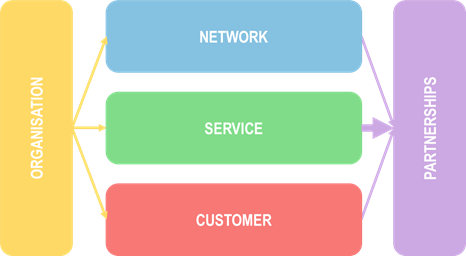 A key finding of the first stage was that all of the executives we spoke to considered achieving agility as very important or critical to their organisations’ success, as exemplified by this quote.

“It is fundamental to be agile. For me it is much more important than being lean – it is more than just efficiency.”

Purpose of this report

The Majority of Operators were ‘Moderately Agile’

Just over two thirds of respondents achieved a total score between 50%-75%. All of the twenty questions had 4 choices, so a score in this range means that for most of the questions these respondents were choosing the second or third option out of four choices increasing from the least to the most agile. The mean score achieved was 63% and the median 61%. This shows that most telcos believe they have some way to go before they would realistically consider themselves truly Agile by the definition set out in the benchmark.

A further part of the Agility Challenge was to identify Agility Champions, who were recognised through Agility Domain Awards at TM Forum Live! in Nice in June. The winners of these prizes were additionally interviewed by STL Partners to check the evidence of their claims, and the winners were:

Network Agility is hardest to achieve

Most respondents scored lower on Network Agility than the other domains, and we believe this is partly because the network criteria were harder to achieve (e.g. configuring networks in real time) but also that achieving meaningful agility in a network is as a rule harder than in the other areas.