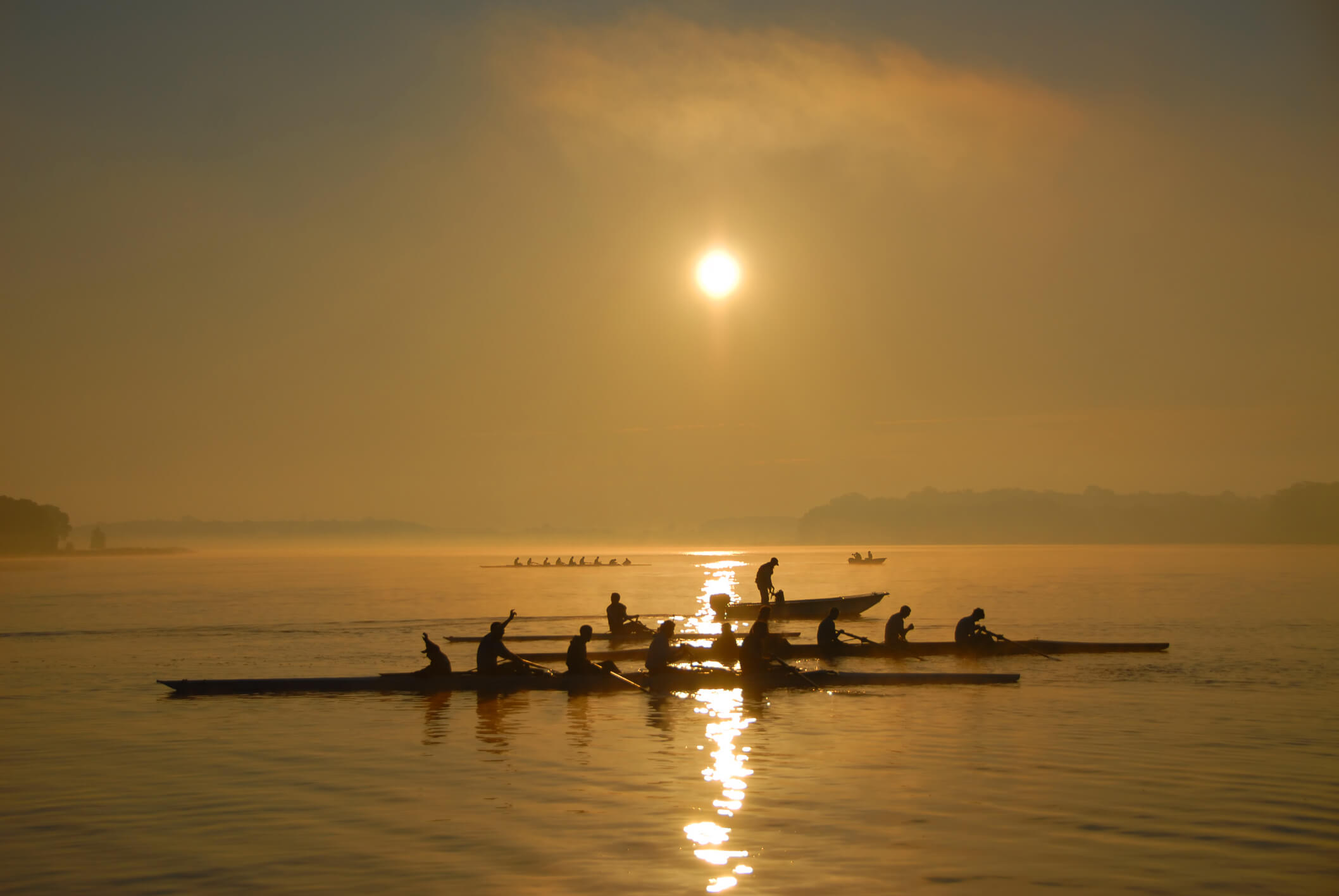 When we published the report 5G: The First Three Years in December 2018, we identified that most of the hype – from autonomous cars to surgeons operating from the beach – is at best several years from significant volume. There are no “killer apps” in sight. Telco growth from 5G deployments will be based on greater capacity, lower cost and customer willingness to buy.

If carrier revenue doesn’t rise, the pressure to cut costs will grow

For the last five years, carrier revenue has been almost flat in most countries and we believe this trend is likely to continue. 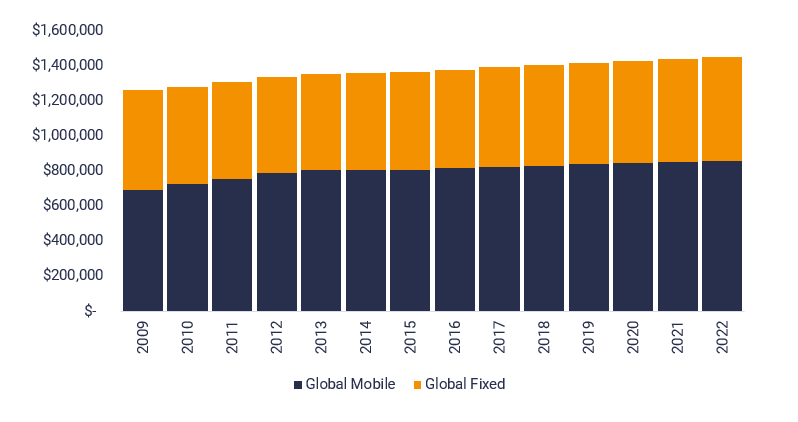 In our 5G Strategies report series, STL Partners set out to established what 5G actually offers that will enable carriers to make more money in the next few years.

It builds on STL Partners’ previous insights into 5G, including:

The report explores the most recent activities in 5G by operators, vendors, phone makers and chipmakers.

This section provides a high-level overview of the current efforts and activities of select telcos around the world. Broadly, it shows that almost all are pushing ahead on 5G, some much faster than others. 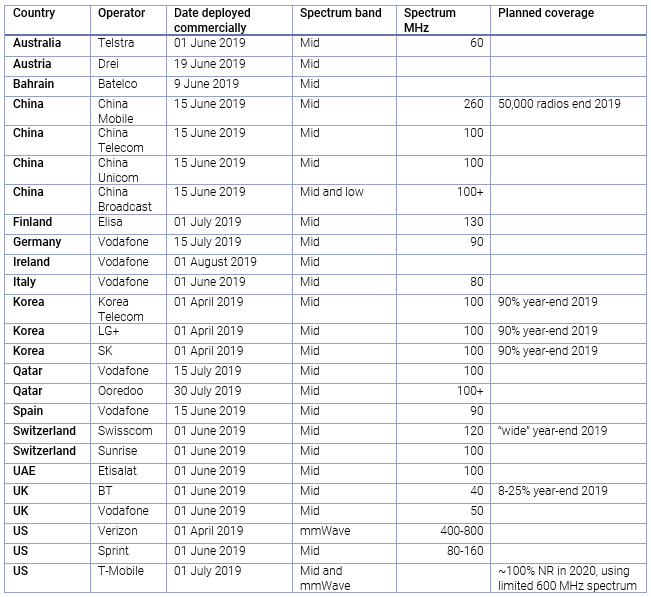 This is the best available information on 5G deployments globally as of August 2019, gathered from both public and private sources. We have excluded operators that have announced 5G launches, but where services are not yet available for consumers to buy, such as AT&T in the US and Deutsche Telekom in Germany.