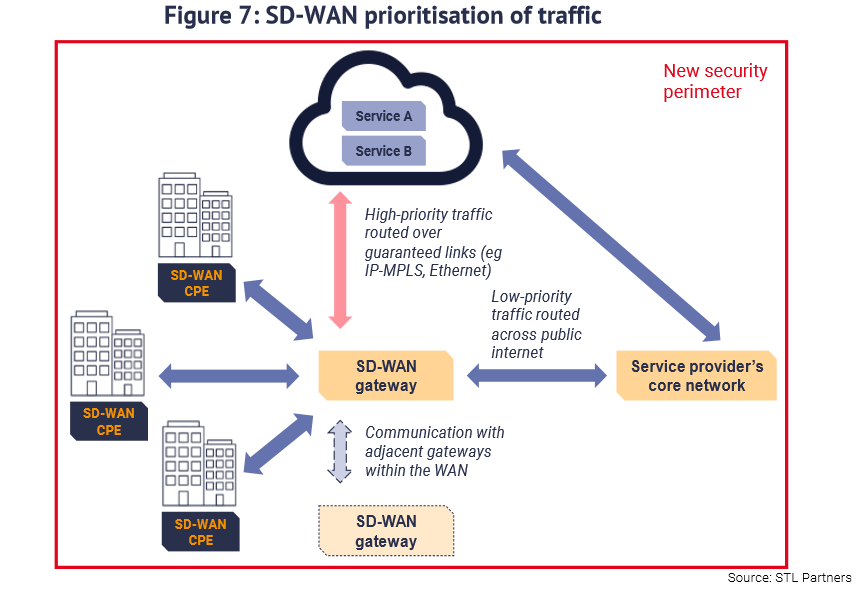 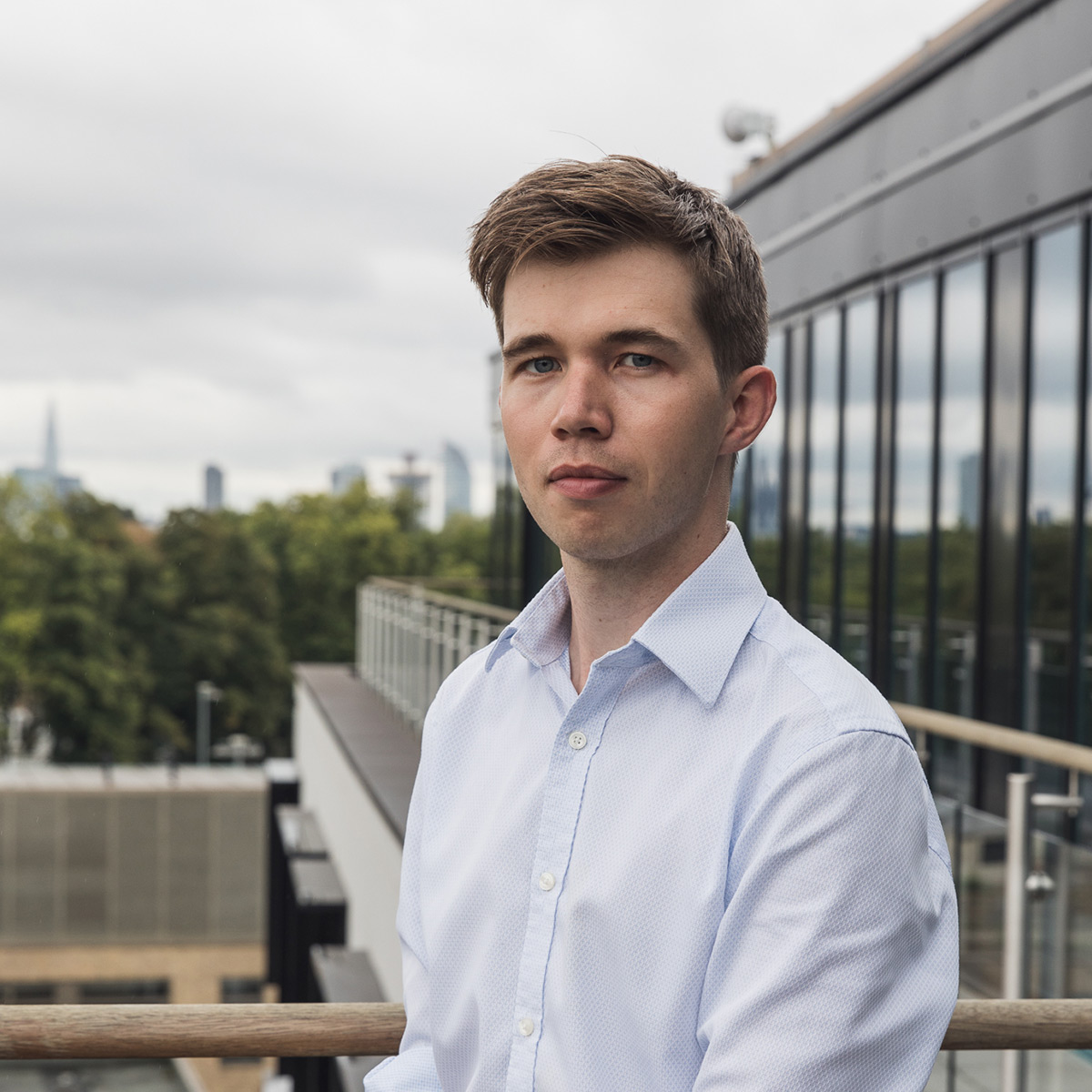 Matt leads STL Partners’ consulting and research activity around virtualisation. He works with leading operators and tech companies across the globe on understanding the telco cloud opportunity, strategies and routes to deployment. He is a regular speaker at industry events, who has authored research on topics as broad as innovation, network experience, and SD-WAN deployment models. Matt holds an MA in Modern Languages from Cambridge, and speaks fluent Portuguese and Spanish.