This article explains what open RAN is, outlines the benefits it provides operators, and surveys the state of the industry.

What is open RAN? C-RAN, vRAN and open-RAN

The open RAN is an umbrella term  for a group of different technologies that telecoms operators hope will break vendor-lock in and lead to a significant reduction in capex and opex for their radio access networks (RANs). 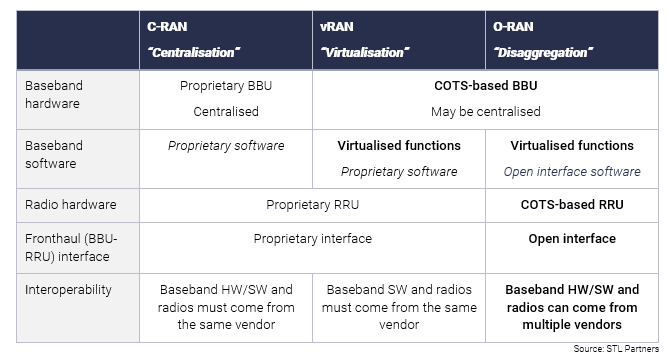 • what existing infrastructure they can re-use
• and what they want to do with the open RAN – beyond delivering connectivity more cost-effectively.

And Rakuten certainly aims to deliver many innovative use cases that leverage 5G, including – initially – gaming, AR and VR apps. But interestingly, the edge compute capabilities necessary to support these use cases will not always run in the same far edge data centres as the RAN. Instead, Rakuten’s architecture diagrams show edge compute facilities running on regional aggregation points as well closer to the RAN.

What is the current state of Open RAN?

Open RAN gained a lot of momentum in the telecoms industry. Operators – incumbents and challengers alike – have shown interest in starting field trials, pilots, and even commercial deployments of open RAN. Vodafone has committed to deploying open RAN in at least 2,600 rural locations in the UK by 2027 and announced that it would open a number of R&D labs across Europe. Meanwhile, Japanese new-entrant Rakuten Mobile ratified its alignment to the O-RAN Alliance, having deployed the world’s first cloud-native 5G network with a multi-vendor approach. As much as a third of the overall spend on RAN components and services by 2026 – around US$11 billion – is estimated by Appledore to be investment in open RAN.

The hype behind open RAN has largely circled around the promise of the third pillar – “disaggregation” or “open-RAN” – this is the ultimate ambition for operators, but open-RAN deployments are still nascent, meaning that its full benefits may not be realised until 6G. For many operators, vRAN will serve as a steppingstone in the near term. Analyst predictions even signal that single-vendor vRAN solutions will prevail: 80% of the projected US$11b budget for open RAN is expected to go to traditional incumbent vendors who will offer pre-integrated, proprietary vRAN solutions that contain some internal open interfaces. 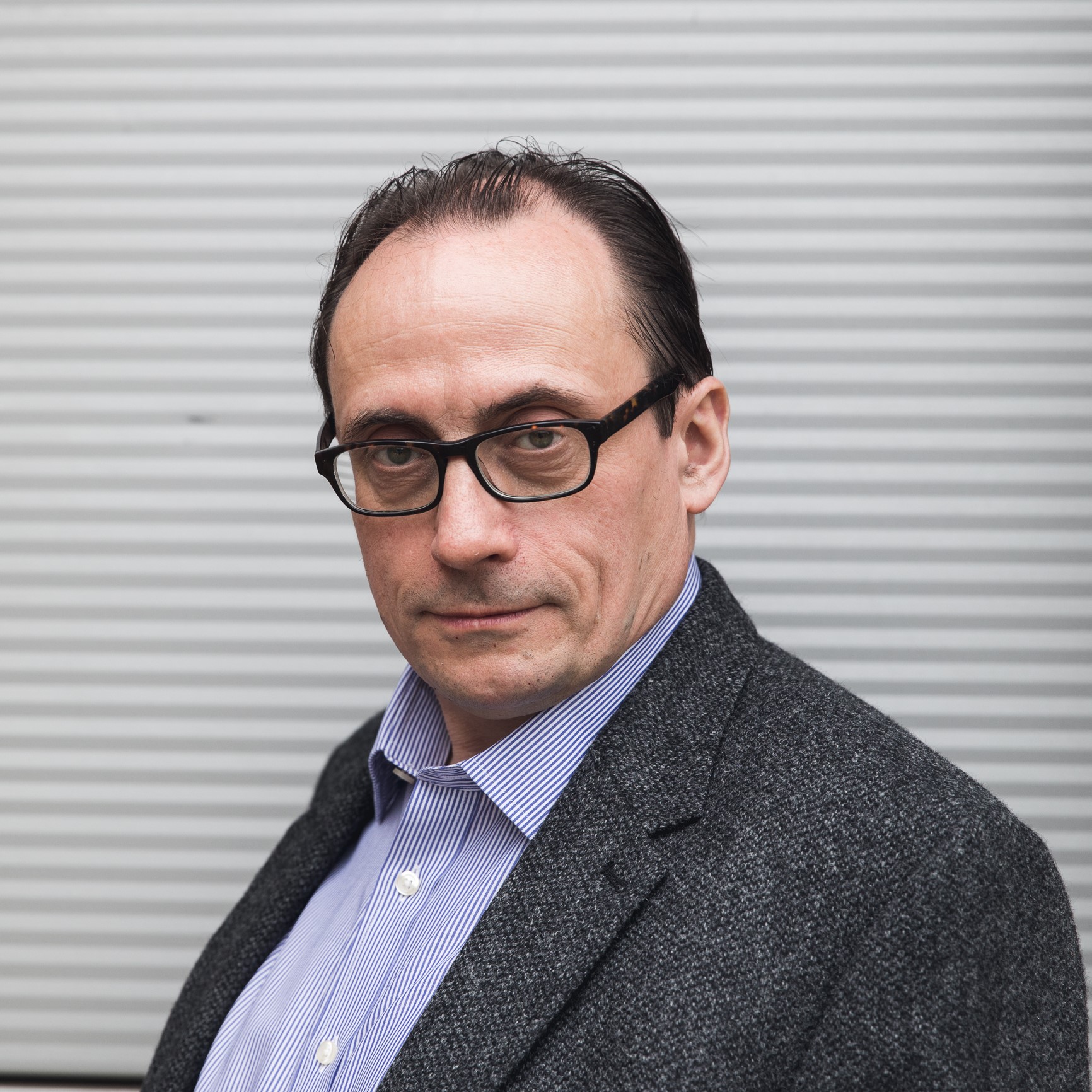 David Martin is an Associate Senior Analyst at STL. David has specialised on NFV / SDN at STL Partners, writing several reports on the topic, as well as on themes such as vendor strategies and IoT.